A Life in the Day (Tales from the Undying Lands) 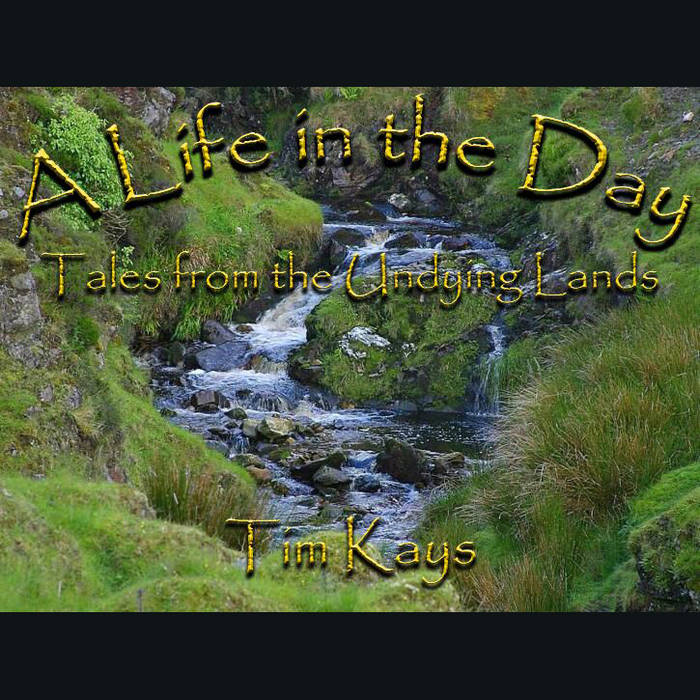 With the departure of the last ship bound the Undying Lands, the tales of history become the folklore of future generations. Tales of when Elf and Dwarf dwelt with the sons of men…and wizards walked amongst them.

These are the soundtracks to some of those tales.

Written, Produced, Engineered and Performed by Tim Kays
Recorded at The Studio in the Clouds Bryan, Ohio in the Summer of 2015

If you like A Life in the Day (Tales from the Undying Lands), you may also like: