About Lost Faith and Found Hope 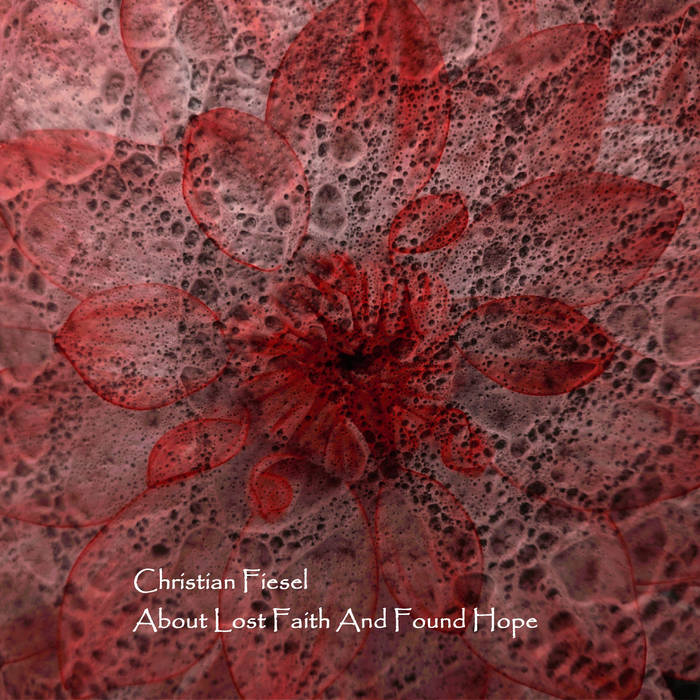 This album is a reflection on the connection between faith and sacred music. There are mechanisms that intervene very strongly on the feeling and belief of man through sound progressions and sounds.

About Lost And Faith And Found Hope was created in the spring of 2022 in Trittau.

This album was created mainly with mellotron sounds.