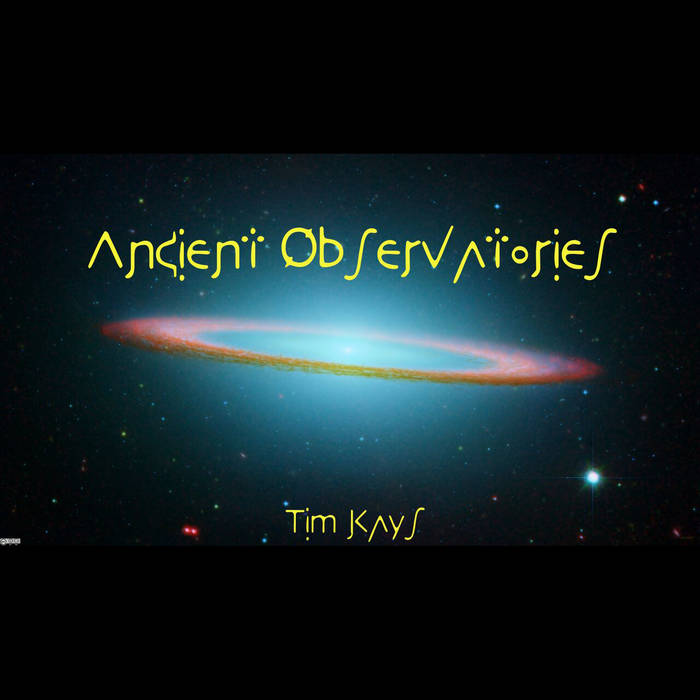 Aural Films is happy to announce the new release "Ancient Observatories" from Tim Kays. The artist who is always looking up, be it god, weather or the Universe. Tim creates music that takes us to the furthest reaches of the human spirit where awe and wonderment are in full bloom. His newest release features a suite of four compositions dedicated to the Stargazer in all of us.

Written, Produced, Engineered and Performed by Tim Kays
Recorded at The Studio in the Clouds Bryan, Ohio in 2013

Thank you D. J. Stevenson for resurrecting The Studio in the Clouds