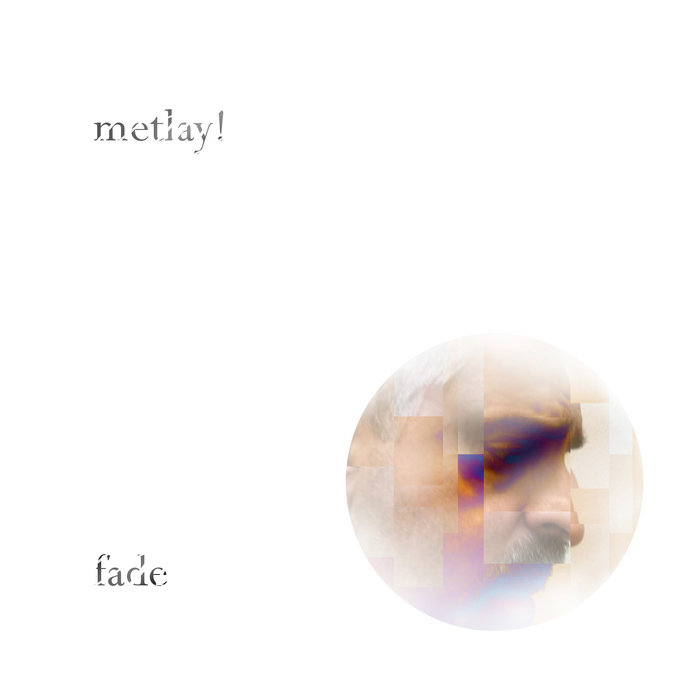 You can delve deeper into his odd philosophies, humorous asides, music (free and otherwise), demented history, and uncertain future, at mrspiral.com.

Mike's preference for playing music with others over doing solo work is well-known; as a result, in contrast to dozens of group releases -- with mindSpiral, Team Metlay, Different Skies, Labrathisattva / Zen Rat, Infinity Sideways, wonderVu, and many others -- Fade is only his seventh solo release in 30-plus years of musicmaking.

As is the case with some of his other solo records (e.g. After Silence and Metric), Fade represents the demonstration of a particular working method that Mike has found creatively rewarding. Rather than describe the method here and invite debate over its merits or drawbacks, we merely present Fade as it is: six tracks of somber beauty, driving energy, meditative repose, and soaring triumph.

"...but is there a place for the one who holds his dream in the palm of his hand?"