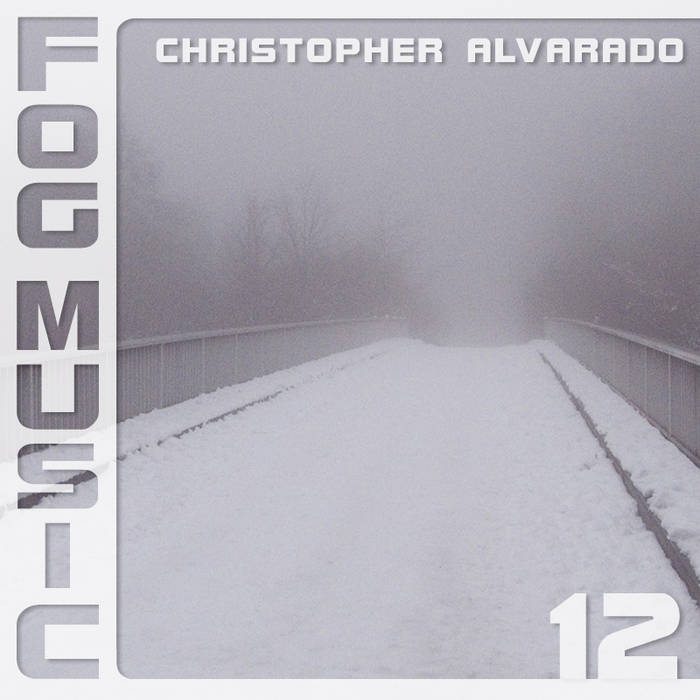 Aural Films presents "Fog Music." A series of recordings inspired by the weather condition known as fog. Light and dark, wet and dry, this invasive event is a great source of inspiration for sound artists from around the world. This project seeks to publish 24 hours of these recordings as an on-going series for all to hear and enjoy.
credits

Christopher Alvarado is a multi instrumentalist who's primary methods of producing are sound manipulation, ambient and experimental music. Alvarado has been playing and performing since 1985 with diversified bands such as Harsh Reality, 23 Extacy, Little Sap Dungeon and a plethora of others in the blues, punk(hardcore), industrial, gothic, folk, rock, electronic and now ambient and experimental genres. Alvarado has interest in world anthropology and curiosity of how different cultures come to have similar yet different ideas in art, religion and conquest. More information can be found at
www.facebook.com/cmalvarado