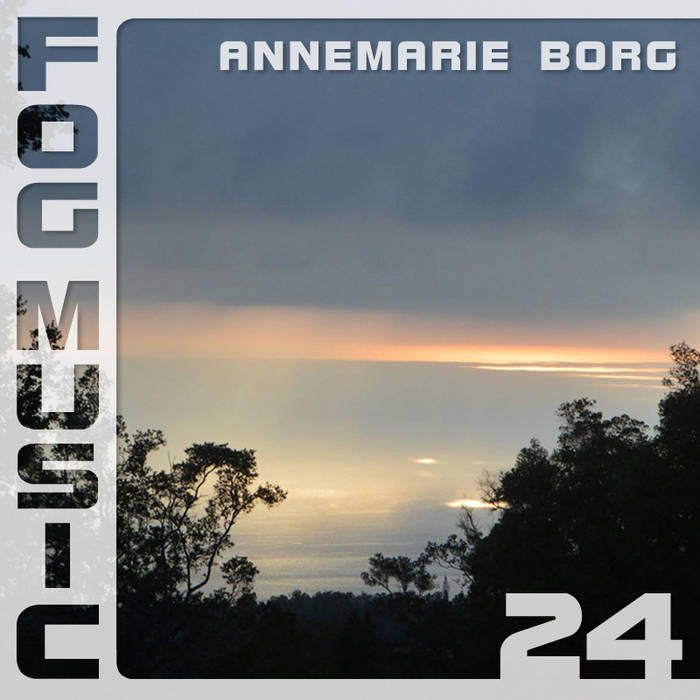 Born in Paris, with a French and Swedish background. Though her love for music started in childhood, she went on to graduate in Business and International Law at the University of Paris. She came to England and studied music to obtain a diploma in Performance and Opera Studies from Birkbeck University. She studied acting at the Method Acting School, under the direction of Andy Lucas. Annemarie’s career has taken her through Europe and across North America over the past 12 years.

Her passion for French Music and Poetry led her to combine interpretation and musicality in songs regardless of the time in which they were written. She invites her listener into her own intimate world and understanding of “Chanson”. She speaks fluent French, English, and Swedish and sings in seven languages. In Paris, she was a prizewinner in the Concours General de Musique et d’Art Dramatique for her interpretation of Gabriel Fauré as a Soprano Falcon. She has appeared in London at various venues including the Jermyn Street Theatre and Pizza on the Park, The Cochrane Theatre, St John’s Smith Square…and InSpiral lounge in Camden.

She scripts, and performs her own one-woman shows. Some of her shows: “Parlez-moi d’Amour”, “A la recherche du temps perdu”, “Americans in Paris”, “Foreign Affairs” “Secrets” “Impressions” and she now performs live under the show title “Still Motion”

Her interpretation of Fauré songs led to her recording the theme music of the movie “Devil’s gate” which was released in the United States.

She presented a program celebrating the centenary of “Entente Cordiale” which was performed in Paris and subsequently in London. Her retrospective of the life of the French singer Yvonne Printemps was shown at various Festivals in the South of France. She has worked with wonderful musicians like Kenny Clayton and recently Nicolas Meier, Dave Suttle, Gabriel Keen as well as Antonio Testa and Nova.

As of today her music has been described as: Eclectic and experimental, electronic with some classical colouring with at times engaged and emotional vocals.

She works with a strong affiliation with environmental and educational issues. (ref: Antara Project)