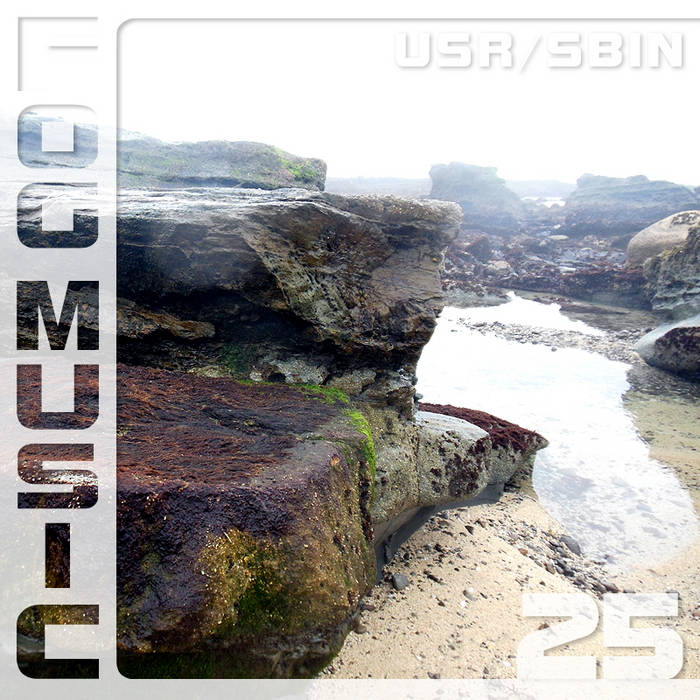 Currently residing in Fairbanks, Alaska by way of Wyoming, Massachusetts & Rhode Island, Minnesota, Michigan, having started in Texas, Dennis Moser releases work under the project name of "usr/sbin." The work is a mixture of non-pop-, non-genre-specific experimental music coming out of a classical background and a heavy dose of Eno & Fripp. He feels strongly that the landscape does influence the output ... more work can be found at soundcloud.com/usrsbin

Inspired by the mystery of life. Jack Hertz manipulates sound to create intangible techno-organic impressions between music and noise. He has been composing and recording experimental music for more than 30 years. Read more about his work at JackHertz.com