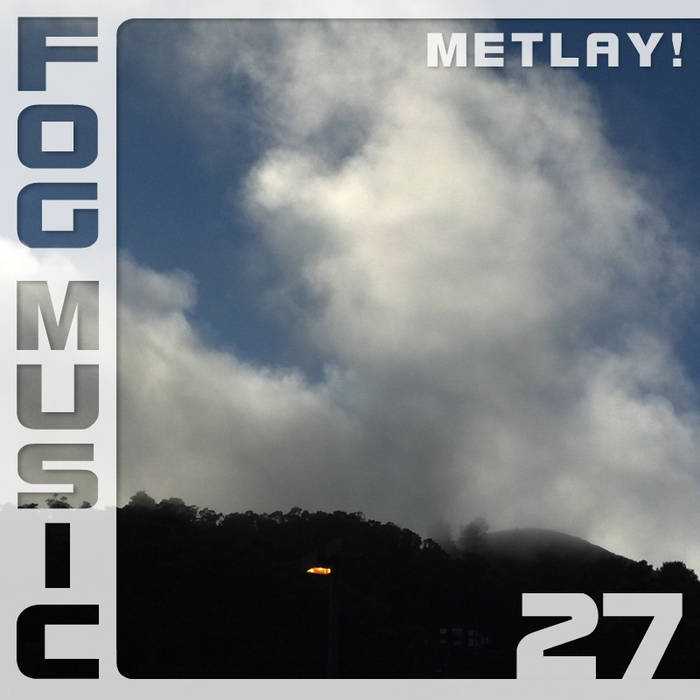 Patsker This stunning piece of music makes me want to step out of the real world!
Pure magic, so are all the Fog Music releases, I have lost count....

~ a Ph.D. nuclear physicist whose career gave rise to specialized radiation detectors still in use today;

~ the founder of the now-retired Atomic City record label and website, whose catalog of over a dozen releases is still available on CD Baby;

~ the Editor of RECORDING (recordingmag.com), a monthly magazine on professional audio technique and technology with a worldwide readership;

~ a musician with roots in everything from Chicago blues and early experimental noise to comedy records and Eastern European folk music;

~ a crazed organizer of other musicians into groups for one bizarre project or another, including but not limited to the ten-year-long Different Skies festival series, the infamous Team Metlay sessions, and the ongoing ashram/party/debacle that is mindSpiral;

~ an explorer of virtual worlds and new forms of musical and artistic interaction, well known through his Second Life avatar Spiral Sands;

~ a rather pesky presence on a fair number of labels, net- and otherwise;

~ a player of many different instruments, none of them as well as he'd like;

~ a perennially exhausted but happy husband and father; and

~ the closest thing ambient music has to a Spike Jones.

Inspired by the mystery of life. Jack Hertz manipulates sound to create intangible techno-organic impressions between music and noise. He has been composing and recording experimental music for more than 30 years. Read more about his work at JackHertz.com