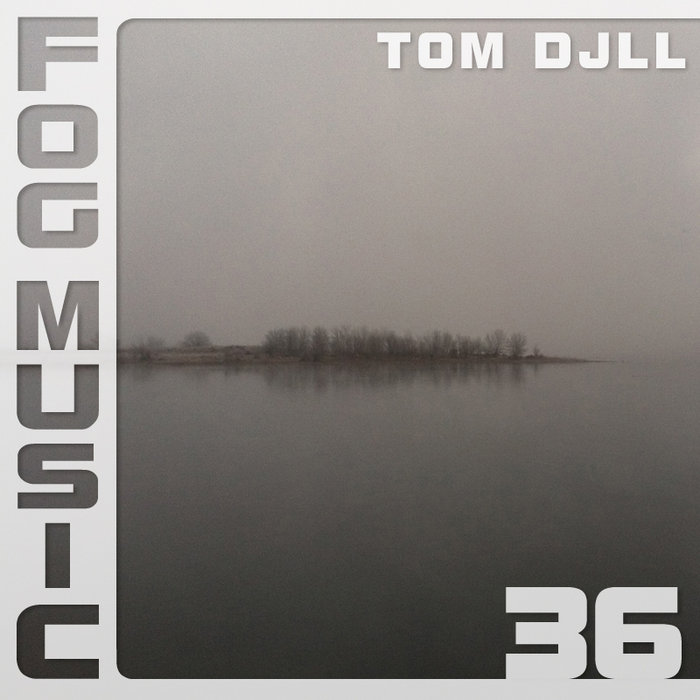 Tom Djll studied electronic music with Stephen Scott at the Colorado College, working with the EMS Synthi 100 system at Packard Hall. He spent the years 1981-93 working with the Serge Modular Music System before enrolling in Mills College Contemporary Music Program. Those years were largely taken up with a quest to develop and integrate a personally developed extended trumpet language into a post-Stockhausen electronic sound environment, while also pursuing advanced improvisation studies with Pauline Oliveros and Jack Wright. While at Mills, Djll concentrated on microtonal music, split-tone trumpet technique, and computer music. Further development of trumpet languages and advanced free improvisation with his band Grosse Abfahrt was undertaken from 1999 – 2010, with international CD releases resulting, wherupon Djll gradually re-introduced electronics and traditional keyboard technique into his sound-set. The results are heard today in projects such as hackMIDI (extreme mechanical piano music), the hardcore free-noise trio BEAUTY SCHOOL, piano + analog electronics in TENDER BUTTONS (with Tania Chen and Gino Robair) and ongoing sessions and performances within the lively and ever-evolving Bay Area scene, with playing partners old and new (including but not limited to Julia Mazawa, Tim Perkis, Kyle Bruckmann, Jacob Felix Heule, Suki O’Kane, Matt Ingalls, Tom Nunn, bran(…)pos, and Karen Stackpole.