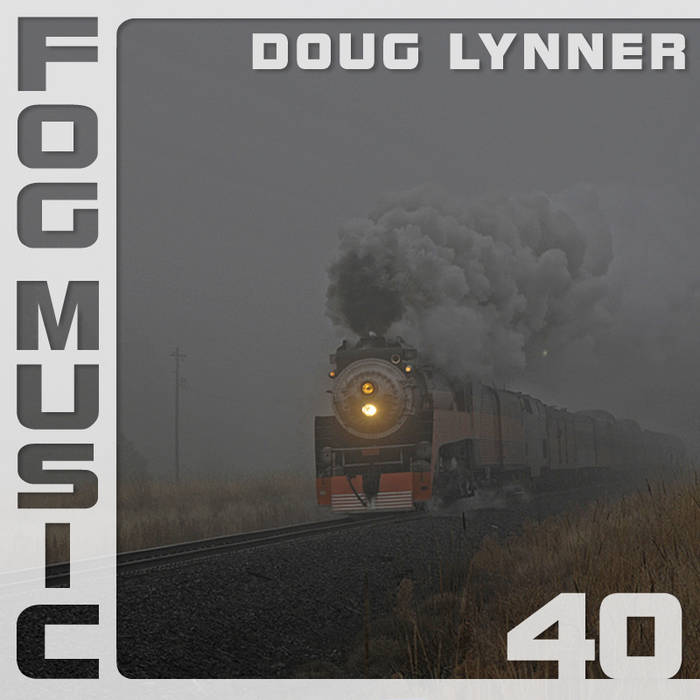 Doug Lynner performs, composes and records using vintage and contemporary analog modular synthesizers, digital and virtual synthesizers and traditional instruments. Of special note is Doug’s Mystery Serge, an amazingly versatile analog modular synthesizer designed by West Coast synthesizer pioneer, Serge Tcherepnin. His music is based upon the notion of “sound for sound’s sake.” He explores the intrinsic value of sound through mixtures of ambient, avant garde, rhythmic and soundscape genres.

Doug received a BFA in Music Composition from the California Institute of the Arts where his mentors were Morton Subotnick, Harold Budd, James Tenney, Leonid Hambro and Nicholas England. There he was deeply immersed in music technology and compositional processes as well as being instructed in world music genres such as south Indian flute, Gamelan Orchestra and Pigmy and Bushmen rhythmic singing and playing.

Drew Jacksich is a photgrapher from San Jose, CA, The Republic of California. Photo of SP 4449 on the Spokane to Portland leg of its Midwest tour, South of Cheney, WA.