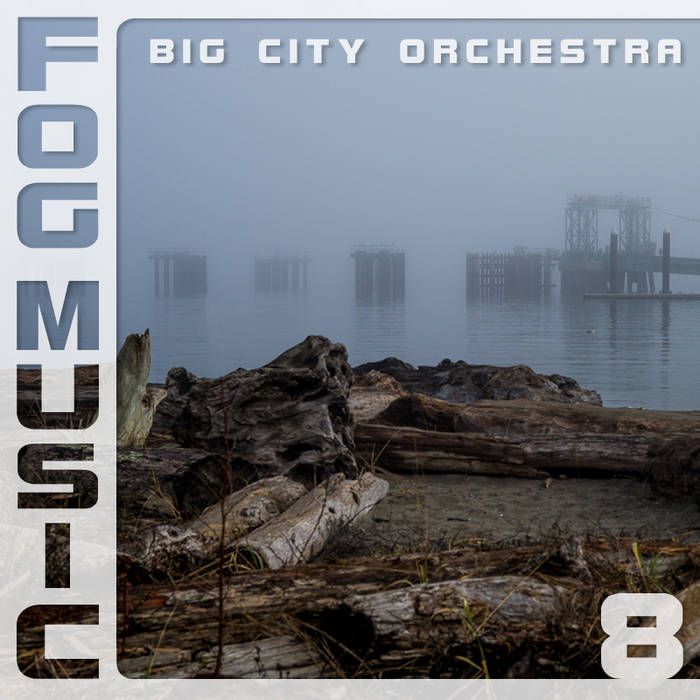 David Kellett A very different Fog Piece. A wonderfully evocative field recording of sea water and foghorns with what sounds like harmonium and a little flute. Quiet and contemplative.

Big City Orchestra: ninah pixie, cait mcwhirr, das. recording of the south horn of the G.G. bridge recorded when i lived in the sunset....

Big City Orchestra: experimental recording with a lot of manufacturing-type sounds--machinery, clanking metal, etc.--though it does have some electric guitar crashes thrown in. It reminds me a lot of Eraserhead.

. they make me laugh or at least put a big smile
on my face every time, funny experimental stuff. You can buy
everything you can find. They like to misspell their name a lot, so
if you find anything with names like "Pig Shity Orgestraw" or "Big
Citueaterorkrsher" it's probably them. Just look around in places
that carry experimental stuff.
loops of interesting samples with amusing titles.
..this is what alien abductors might
subject you to during your brainwashing.

More information can be found at ubuibi.org