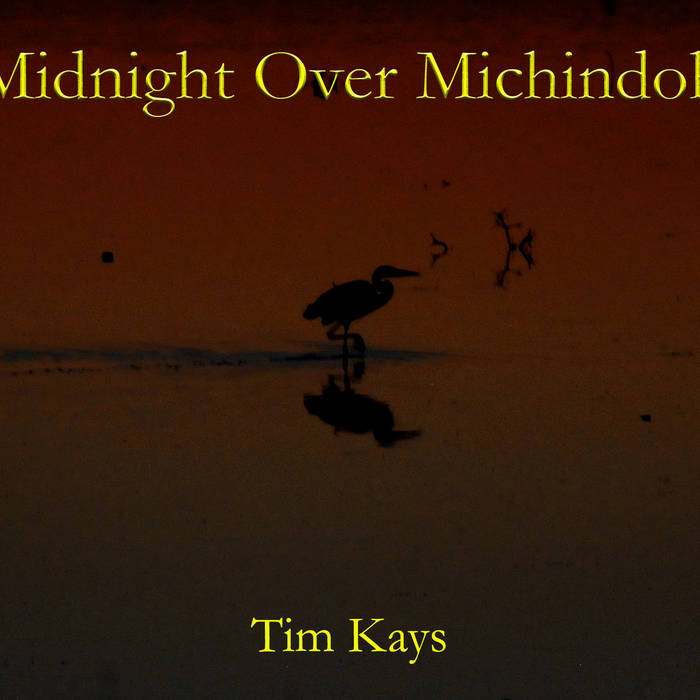 As the glaciers of the last Ice Age retreated to the north, they scoured the landscape, leaving behind several clues of their existence. One of those clues is the subterranean Michindoh Glacial Outwash Aquifer. The Michindoh encompasses portions of seven counties in three states...Michigan, Indiana and Ohio. Although small in geographic size, the Michindoh is one of the most productive aquifers in the region, and is the sole source of life sustaining fresh water to nearly two dozen communities. In areas where the Michindoh bubbles to the surface, it does so in freely flowing artesian springs, which in turn feeds local waterways and marsh areas. Life can be found in abundance in these areas. On warm summer nights across the Michindoh, that animal and insect life tunes up and sings an overnight serenade. Those serenades, recorded over several different locations across the surface of the Michindoh in 2017, form the basis of the music contained in this album.

K Khorus - The rural roads in my county are laid out in grids, with the numbered roads going north and south, and the lettered roads going east and west. For about one week every spring, there is a loud nighttime chorus of thousands of very vocal amphibians in the swampy land at the corner of County Roads 15 and K. On this evening, I caught them as the midnight hour approached on the clock, and a thunderstorm approached from the west.

A Day By La Su An - Situated about 1,000 feet to the west of the intersection of County Roads R and 7 in the northwest part of the county, the Lake La Su An Wildlife Area is not just Amphibian Alley. The roads are cut through heavily forested wetlands that in spots are practically unchanged from the days when members of the Potawatomi Nation roamed freely through the area. The traveling through the area is best kept at a slow pace because the white tail deer and other animals outnumber humans exponentially. This recording catches the southern tip of Lake La Su An in the morning, the afternoon, the evening and the nighttime. As you can hear, the denizens of La Su An are well versed in the ancient tongues of their respective species.

Deep Woods - With Beaver Creek just to the south, and a heavily wooded ravine cutting through the wetlands just to the north, this is the sound from just outside my bedroom window that sings me to sleep on a warm summer night.

We've got it pretty good here on the Michindoh...but I might be a tad on the biased side.

All tracks composed, produced and engineered by Tim Kays in the Studio in the Clouds in Bryan, Ohio, in 2017

Photos shot at the Retention Pond near Bryan, Ohio