No Heaven, No Forgiveness 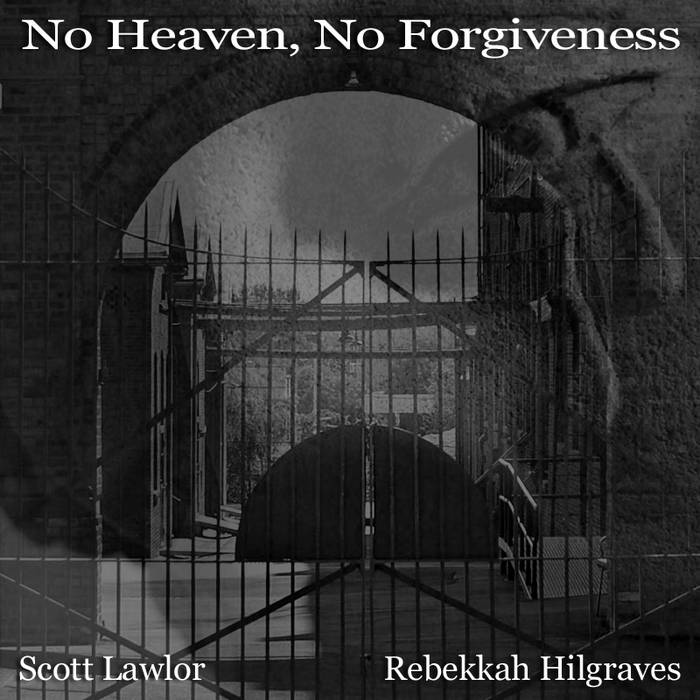 Awesome narration by Rebekkah Hilgraves, and the accompanying soundscape is out-of-this-worldly great.

NOTE: This album is not for the timid, you have been warned.

Aural Films is thrilled to bring you a new release titled "No Heaven, No Forgiveness" by Scott Lawlor & Rebekkah Hilgraves. This dark ambient concept album inspired by the creepy pasta short story called "Gateway of the Mind." The duo returns for another horror-filled sonic journey featuring Scott's stark dronescapes with the haunting voice of Rebekkah Hilgraves.

The original "Gateway of the Mind" story can be found at creepypasta.wikia.com/wiki/Gateway_of_the_Mind

Scott would like to thank Rebekkah Hilgraves for another excellent narration and to thank Jack Hertz for releasing our collaborative efforts on the Aural Films label.