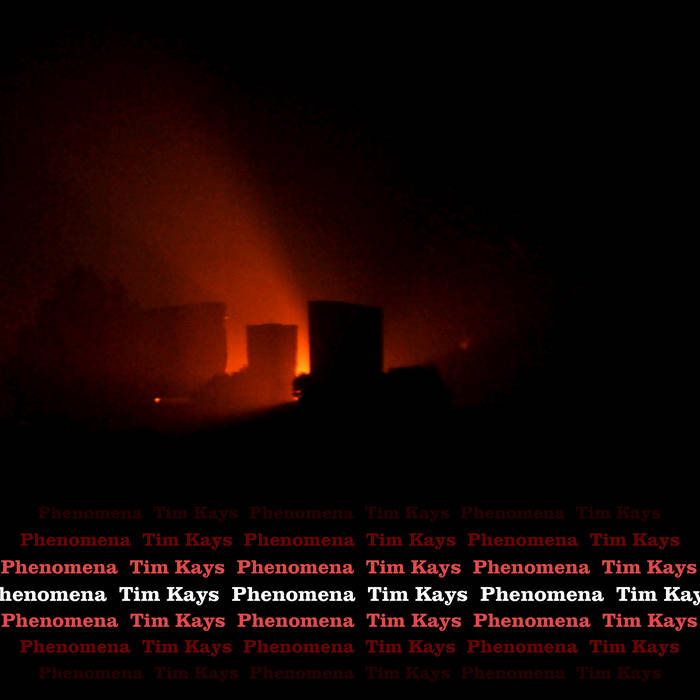 Aural Films welcomes the newest release by Tim Kays. Who returns with another fascinating excursion into the mysterious world of weather "Phenomena." Hear a collection of music inspired by the measurement, observation, analysis, and study of event in the invisible ocean we know as.. the atmosphere.