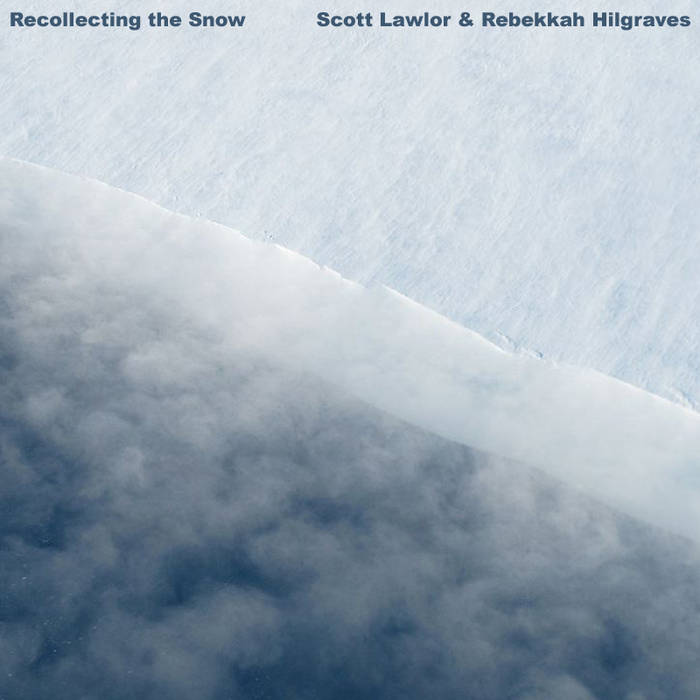 Zamantaliege Powerful, haunting and thought-provoking, with an effective use of drones and voice overlays -- this album ticks all the right boxes.

After reading an article by Peter Stark called "As Freezing Persons
Recollect the Snow-First Chill-Then Stupor-Then the Letting Go: The cold hard facts of freezing to death" (www.outsideonline.com/outdoor-adventure/As-Freezing-Persons-Recollect-the-Snow--First-Chill--Then-Stupor--Then-the-Letting-Go.html), I thought this would make a great concept for an ambient piece.

I contacted Peter and told him of my interest to create a concept based on his work and he gave me the go-ahead to get a reading of the article.

I utilized sound effects from the freesound project and the following
contributors.

I'd also like to give special thanks to Rebekkah Hilgraves who provided a great narration of the article by Peter and for suggesting the title of the track. Voice/narration recorded at RadHaus US (radhaus.us)

While she was playing this on her "At Water's Edge" program last year, long before it was released, a listener commented that hearing this was making him feel so cold that he'd have to wait until the summer to finish hearing it.

This story gives a whole new meaning to the word "chilling". Be sure to get a blanket out while listening to this narrative; you'll need the insulation.

It was a lot of fun putting this project together and I hope you enjoy the
sonic journey presented here.