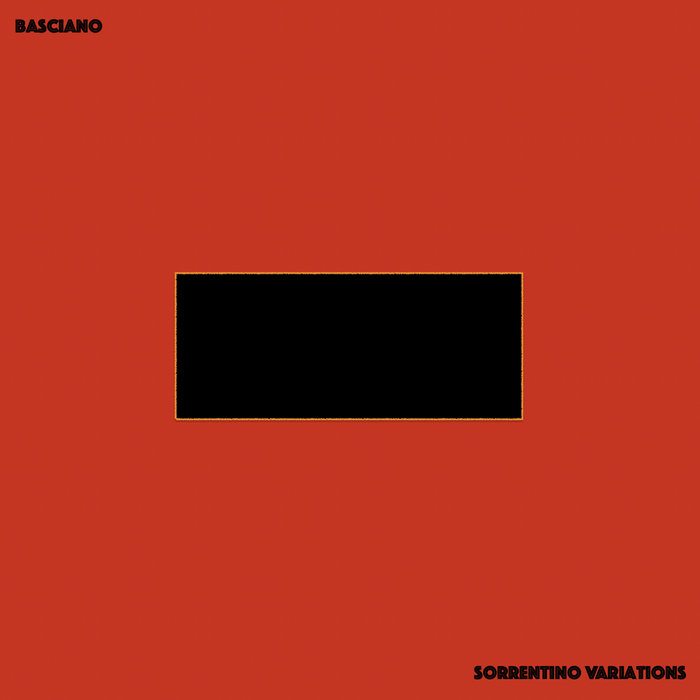 Sorrentino variations is the natural musical translation of the
multitude of impressions that Paolo Sorrentino's cinema has left in
my filmic-sound imaginary. The five moments of this work,
Death, Rebirth, Enchantment, Perseverance and Grace, concern in
a more direct way the last great autobiographical work of the
Italian director, The hand of God.

Fabrizio Basciano is an italian musicologist-composer. He has
released several albums and electroacoustic works: Le 7 perle di
Belzebù (2013), 8 pezzi brevi (2014), Klar (2014), the last with
the supervision of the italian singer and composer Franco Battiato,
who has repeatedly praised Basciano's musical production. He is a
music teacher and popular music/jazz historian, with many books,
articles and essays to his credit.