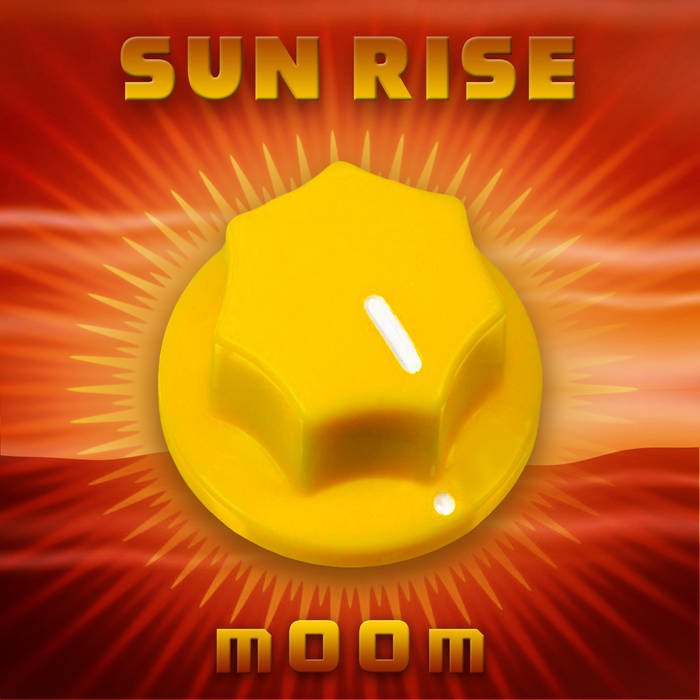 m00m is back with a soundtrack for an m00vie that does not exist. "Sun Rise" is the story of an alien race of "Knobutrons" invading the Earth by the power of sound! Taking the form of synthesizer knobs, they control musicians' brains to transmit frequencies that will summon ancient monsters to destroy. Only the Earth's house cats can see them and stop them by eating the Knobutrons. Now we know the secret to why cats love plastic.

About Christian Fiesel
Every sound has its own story. And each story can be completely different. That said, Christian Fiesel is trying to cross all borders of electronic and experimental music. His interest is not about being into a specific genre but to dare anything at least just once. All sources are allowed. So you won't find any impressive list of gear but the will to create atmospheres with a minimum of starting material. Christian wants the listeners to close their eyes and to open their minds to be brought to an unexpected place. To get in touch with his newest ideas, get in touch via FB : www.facebook.com/christian.fiesel

About Jack Hertz
Jack Hertz is fascinated by all aspects of creating sound. From the earliest instruments to the present day hardware and software innovations. More at JackHertz.com

About Aural Films
Aural Films is an online record label (netlabel) that releases high-quality soundtrack albums for movies that do not exist. We cover a wide range of music styles ranging from ambient to experimental to popular to soundtrack musics. Often on the same albums. You can find our complete catalog of releases online at AuralFilms.com