The Exploration of Inner Space 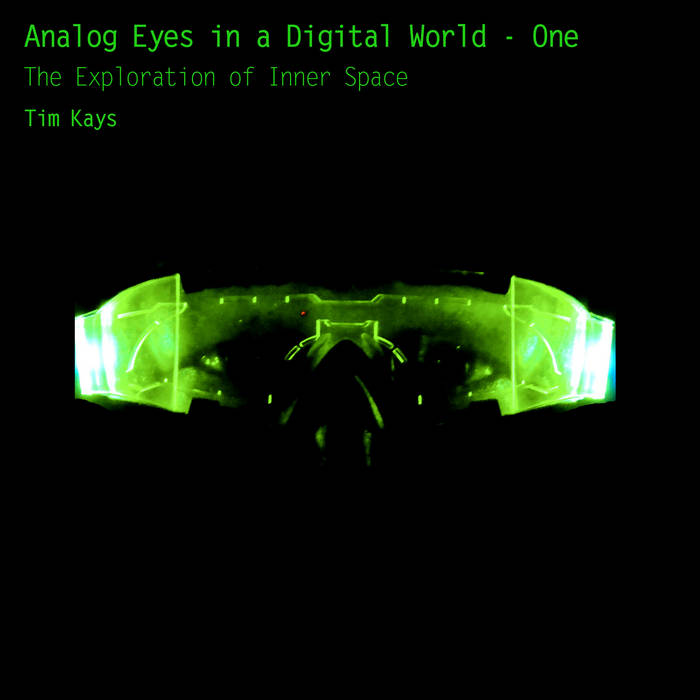 Blank Canvas of Silence is dedicated to the kindred spirit, Jennirfer Wagner