The Eye of Imagination 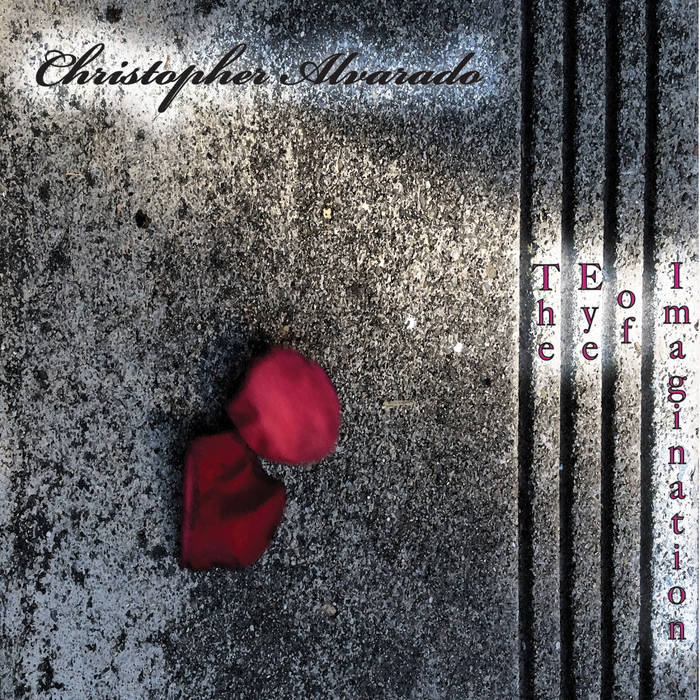 Aural Films is happy to present the brand new album, "The Eye of Imagination" by frequent label artist, Christopher Alvarado. Listen to this collection of instrumental soundscapes that explore far off places in the sonic kingdom. From the ethereal to the sublime, Alvarado demonstrates his mastery of sound and rhythm with a little help from his friends.