by Scott Lawlor and Rebekkah Hilgraves 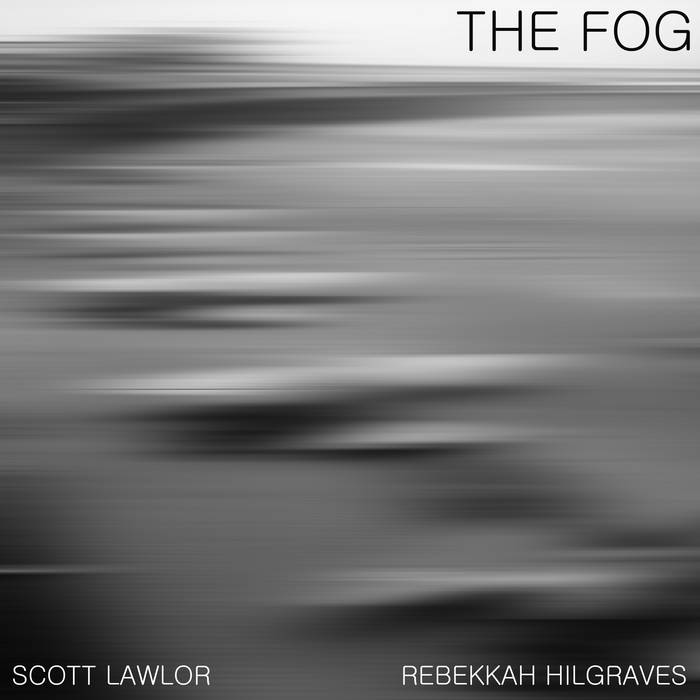 Aural Films is horrified to present "The Fog", a special Halloween treat from none other than our favorite spooks, Scott Lawlor and Rebekkah Hilgraves. Read Scott Lawlor's description of the concept album he's created for this new release:

After I first read this story by Cameron Suey, I thought it would make excellent source material in creating another sonic exploration into dark ambient territory. I contacted Rebekkah Hilgraves who, as usual, provided excellent narration of the story.

I contacted Cameron and sent him the finished draft of the audio interpretation and he gave me permission to release the work.

It was a lot of fun putting this project together and I hope you enjoy the aural experience presented here.


Cameron Suey - You can read the original text at the following link: thejosefkstories.com/2008/10/12/fog/
You can follow him on twitter at twitter.com/josefkstories/