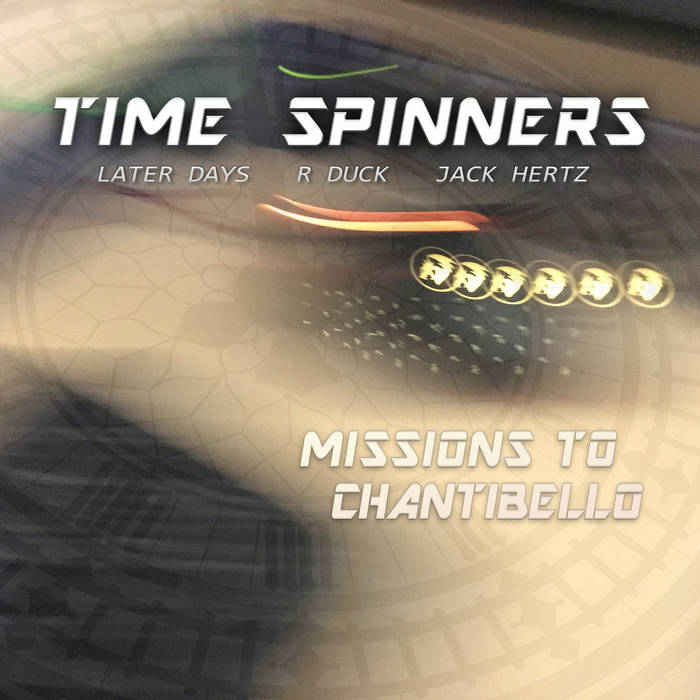 What do you get when you mix progressive rock and ambient? Some call it "progbient", we call it "Time Spinners". An on-going collaboration project between sonicnauts, to go where no progbient has gone before.

Buckle-up, the Time Spinners are blasting off from Spaceport Santa Cruz on a brand new Mission to the Chantibello planetary system. Explore its many planets with your flight crew; Later Days, R Duck, and Jack Hertz.

Be sure to check out the previous Time Spinners releases:

Later Days is Wayne Jackson and his computer music obsession. An audio software engineer working at Google by day, with more musical leanings at night, he creates and performs with his own custom software synths and home-brew controllers. The main thrust of his work uses Darwinian Evolution to augment human creativity. More at www.darwinarts.com