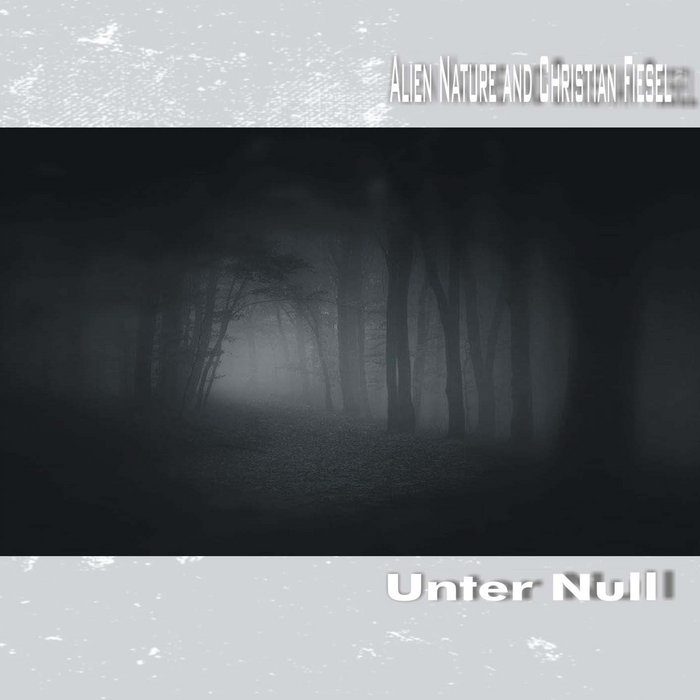 Music in a Box