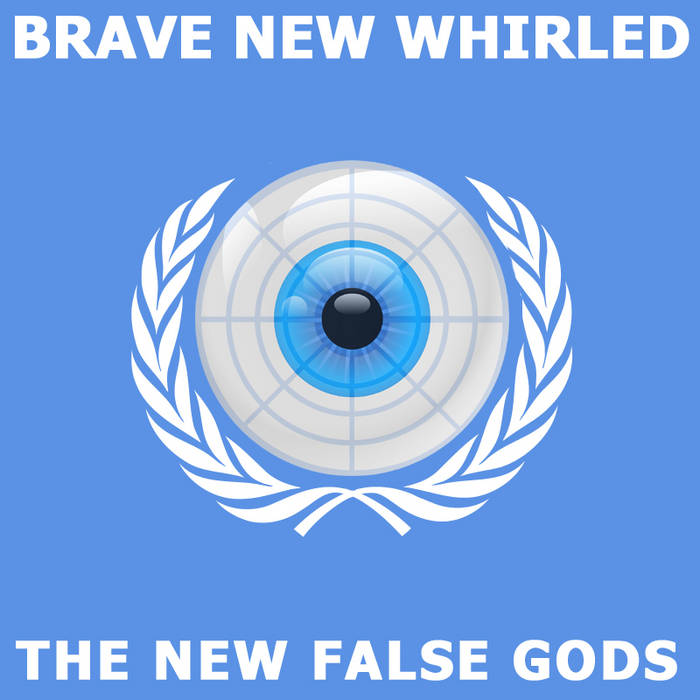 Loops, Cycles, Feedback, and the endless stream of new into old to be resold as new again. The Global Village chokes on a dense jungle of schemes, memes, streams, gadgets, and pop culture predators hunting for YOU. These are the realms of the New False Gods. Alteronoids of the night, moving between the fnords in the outer reaches of the past, present and fewture. Utilizing the ancient powers of Know Control. These modern day Shaman conjure new realms from the either of darkness, to light the way to the other.

Crazy Dymond loves a wide variety of sounds ranging from pure piano work to death metal, but have a real passion for dark ambient, dub-techno, techno, trance, experimental ambient/electronica. More of his his work is available at soundcloud.com/blood-2

Inspired by the mystery of life. Jack Hertz manipulates sound to create intangible techno-organic impressions between music and noise. Composing and recording experimental music for more than 30 years. Jack is always searching for a sonic middle ground between the real and the artificial. He utilizes machines, instruments, found objects, field recordings, and effects processing to designs sounds, spaces, and atmospheres for listeners explore. More of his his work is available at JackHertz.com