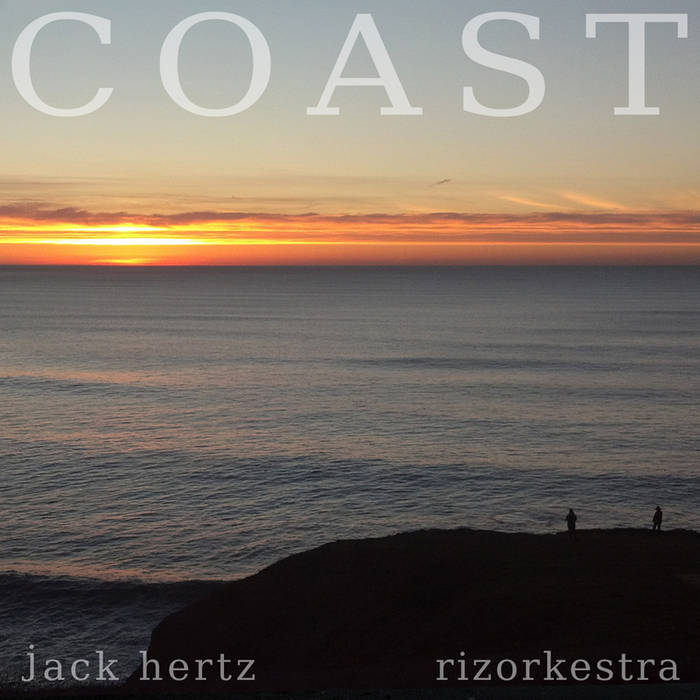 COAST is a word with two meanings. It is a place where the land meets the water, or something that is propelled without effort.

This music draws from both meanings. Reflecting on sunlit waters, and the easy going life on the Pacific coast. We hope you enjoy this music as much as we have making it.

rizorkestra is based in los angeles and currently roaming the california coast and deserts performing music, collecting musical instruments, photographing the pacific ocean and the sun in the sky, and always planning cheap, sensible meals.
More at www.facebook.com/riz.orkestra