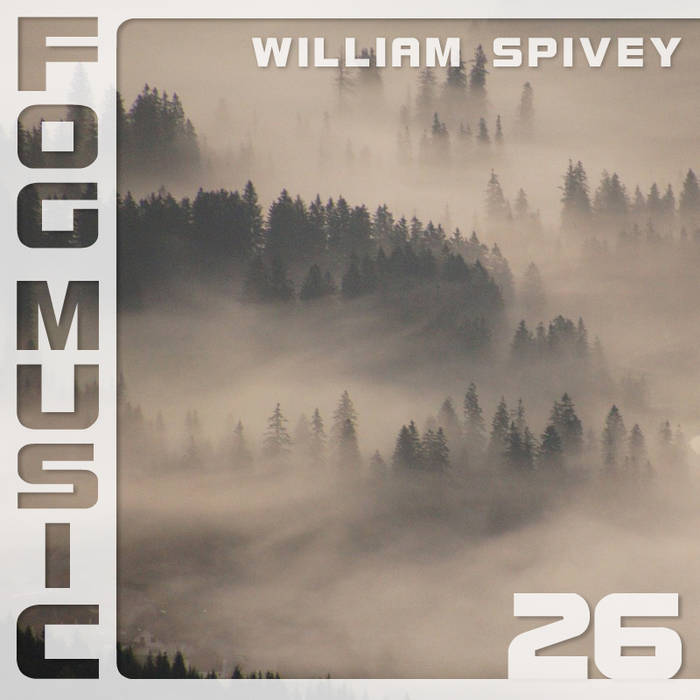 Martin Str is a photographer from from Österreich, Austria. The cover image shows the Hochlantsch mountain in Styria, Austria. See more of his photographs at pixabay.com/en/users/MartinStr-108372/