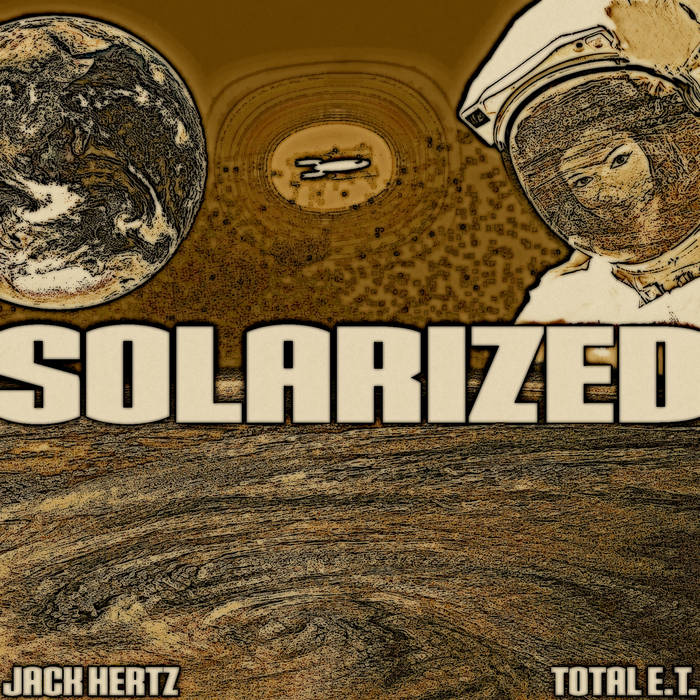 Aural Films lifts-off for a journey to inner-space with "Solarized". The new release by Jack Hertz & TOTAL E.T. Their homage to, "Solaris", Stanislaw Lem's fantastic 1961 science fiction epic. A story that takes a philosophical look at what it means to be human and our inability to relate to that which we cannot comprehend.

"In probing and examining the oceanic surface of the planet Solaris from a hovering research station the human scientists are, in turn, being studied by the sentient planet itself, which probes for and examines the thoughts of the human beings who are analyzing it. Solaris has the ability to manifest their secret, guilty concerns in human form, for each scientist to personally confront."

I.v.MARTINEZ is a member of anti-all dada experiMENTAL industrial noise project TOTALITNY REZIM. His solo projects TOTAL E.T.,T.R.I.v.M. and mutanT.R.I. are devoted to exploring new territories in noiseland and based on alien origin. Read more about his work at
www.facebook.com/Experimentalien