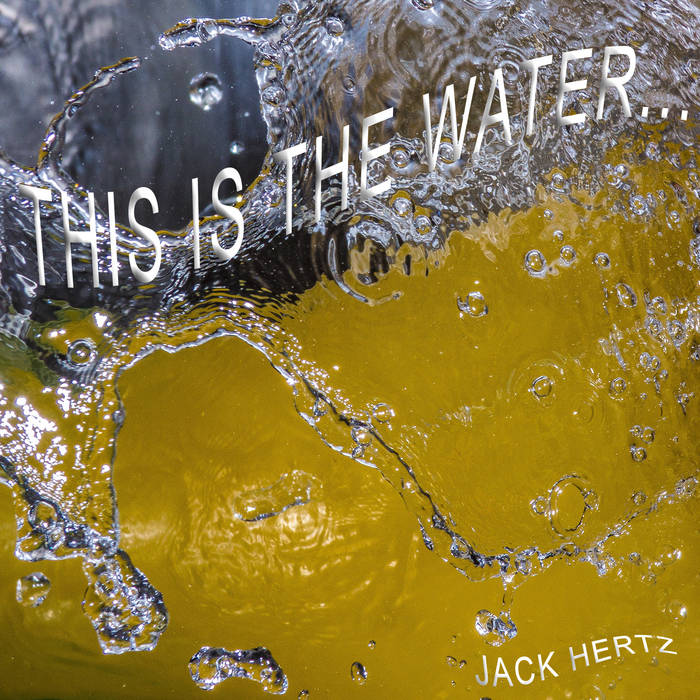 Jack Hertz presents a special release of water soaked soundscapes from above and under the water. The four track release features two individual performances from 2011 Time Drone radio shows that aired on March 23rd with "The Water", and "The Well" on April 13th. Dive in for hours of immersive audio sourced almost entirely from recordings in and out of the water.

This album release is dedicated to the water-filled worlds of David Lynch.

Special thanks to Christian Fiesel, Kim Cascone, and Asmus Tietchens for the inspiration.

Aural Films is an online record label (netlabel) that releases high-quality soundtrack albums for movies that do not exist. We cover a wide range of music styles ranging from ambient to experimental to popular to soundtrack music. Often on the same albums. You can find our complete catalog of releases online at AuralFilms.com