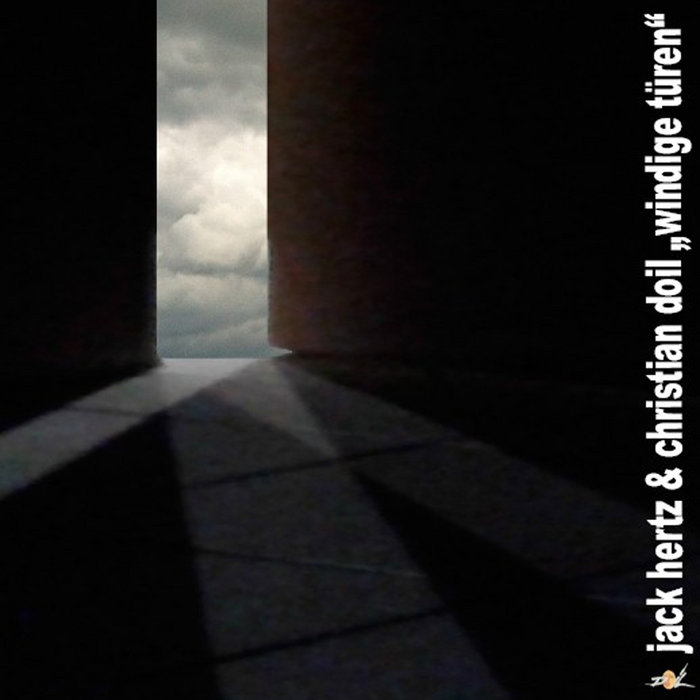 A new album featuring a long form track created in collaboration by Jack Hertz of California and Christian Doil of Germany. Doors can open new spaces, spaces connect, stand for change. Changes are often accompanied by challenges, stormy weather. This sound piece began as recordings of a storm Christian recorded in Mainz. Which, served as the guide for this dark ambient album made of field recordings and soundscapes.

Christian Doil is an ambient/drone/noise artist hailing from Germany who specializes in the creation of deep, textural, ambient drones. Starting out as a stonemason by trade, Christian later studied the technical aspects of construction and architecture, subjects that he now teaches professionally. He also he has been active in graphic arts since 1992, and in 2002 began producing visual art through painting and other media. Read more about his work at christiandoil-musik.de