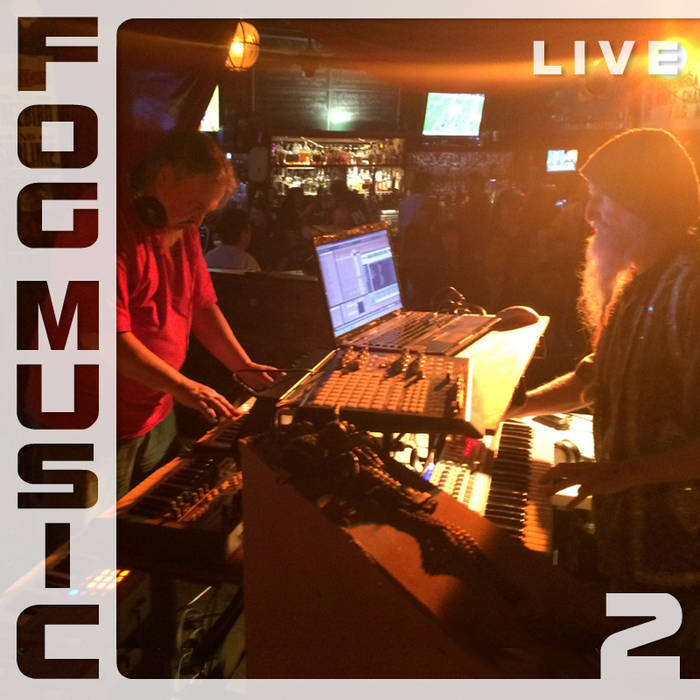 Widely known as a painter, Paul Nicholson (aka Paul-E) has been involved with synthesizers since the early 1980s. Beginning with an ARP 2600 which he received in trade for a painting in 1982, Paul has over the years amassed a room filling arsenal of synthesizers. Early influence by artists such as Morton Subotnik and Klaus Schulze Cluster, Tangerine Dream and Kraftwerk has evolved into a composition style involving ambient electronics and processed recorded sound improvisations that range from delicate atmospheres, to violent storms; morphing soundscapes with roiling rhythms, industrial noise and peaceful.

At FOG, Paul-E will have a mix of analog and digital synthesizers and sequencers

Crystal Awareness (DBAR)- is creating a psychedelic world of sound with software, homebuilt analog modular synthesizers, bass guitar, theremin, percussion, and keyboards. Recently he is adding homemade field recordings from the US and Costa Rica as source material to his interstellar musical sets. Fractals, sonifications, feedback, and generative algorithms added to conventional composition and live improvisation all play a part in his star traveling cruise music. From ambient, downtempo to booty shakin' to massive noise overload his sonic art spans the full range of tempo and space.