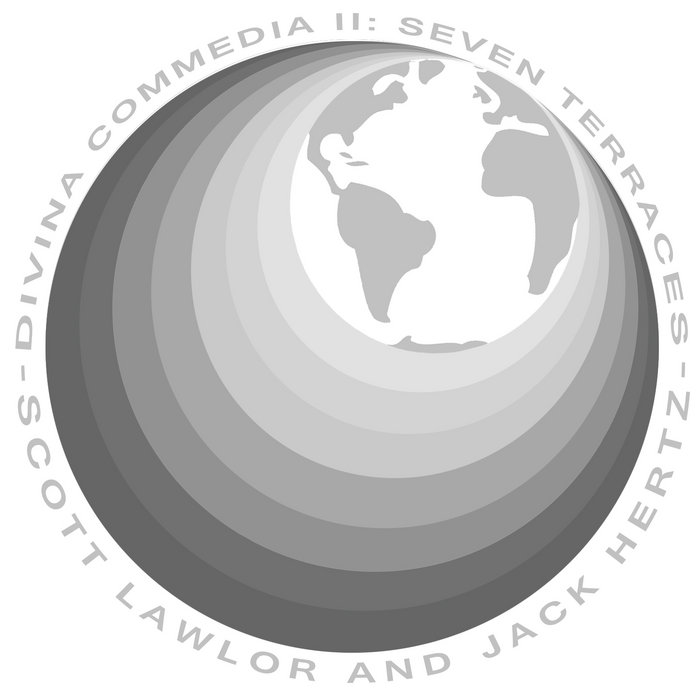 Upon the completion and release of Nine Circles in 2014, I sent Jack my organ drones to which I added some processed Gregorian chants from www.worldofdante.org/comedy/dante/music as well as synth choirs for him to add elements to for the next release in the trilogy.

Whereas Nine Circles took a more direct approach to interpreting the music, though not necessarily a literal one, in this release, the goal is a more ethereal approach to the Seven Terraces, making the interpretation of the seven deadly sins from their opposite virtues the focal point of the album.

Jack has done remarkable work on this release, adding depth and beauty to my atmospheres and creating an audio experience that I hope you'll enjoy.

Thank you for listening.

You can find Divina Commedia I: Nine Circles here:
auralfilms.bandcamp.com/album/divina-commedia-i-nine-circles

Scott Lawlor enjoys composing long form ambient music and broadcasting on the internet. He currently has a program on the stillstream network called, "The Blind Flight." He has released works on a number of netlabels as well as on personal site.

Jack Hertz has been composing and recording for more than 30 years. He is fascinated by all aspects of creating sound. From the earliest instruments to the present day hardware and software innovations.