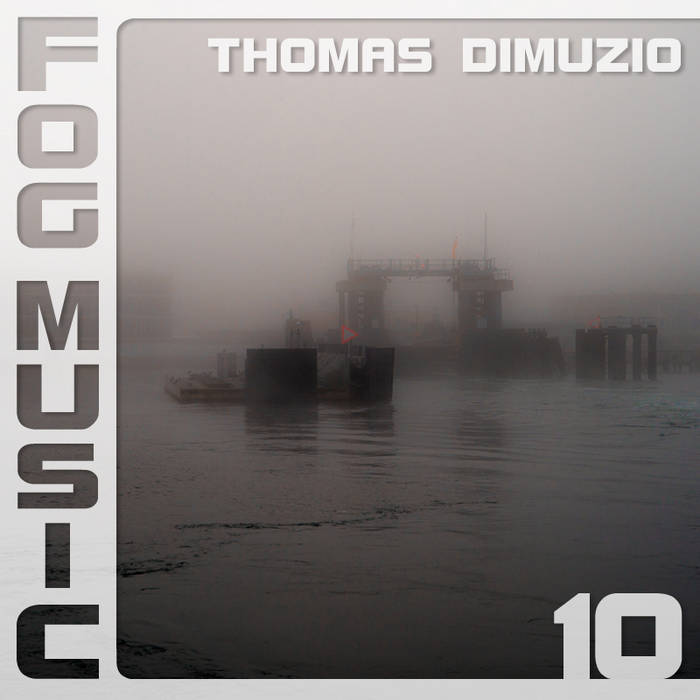 
Carbon111 is the musical incarnation of James Maier, a graphic artist and computer geek living in the tiny mist-filled, moss-covered town of Mukilteo on the shores of Possession Sound in the Pacific Northwest with his patient wife and two slinky cats. More information can be found at carbon111.com