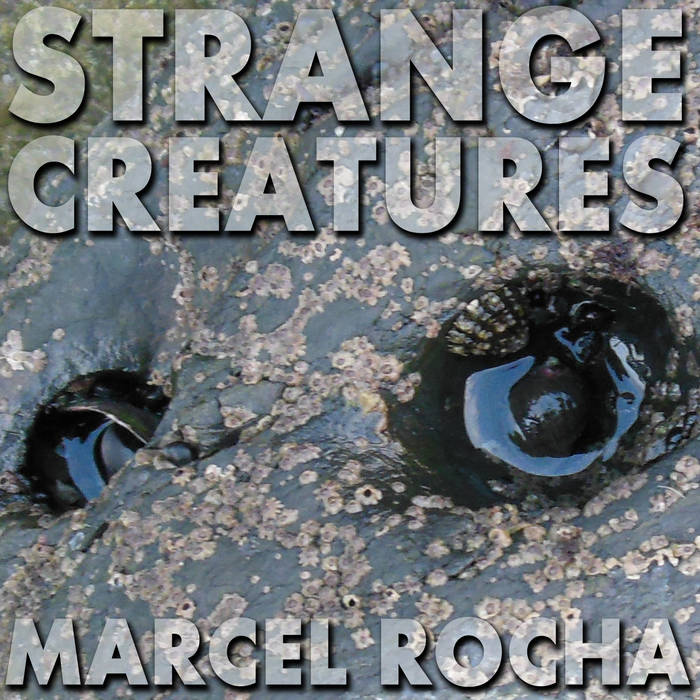 Aural Films presents a brand new soundtrack for a film that doesn’t exist by Brazilian artist, Marcel Rocha. His new album, "Strange Creatures", describes ten imaginary encounters with some of the unknown beasts we hold inside ourselves.

Musically speaking, the album offers a very diverse palette of musical references ranging from soundtrack-style composition to dark ambient to modern classical to electronic industrial to minimal techno to world to...

In terms of compositional process, with the exception of “They are everywhere” which was really written down on sheet music, the tracks took shape during jam sessions with various electronic toys and tools: laptop, keyboard, 'electric guitar (Birds of metal)', digital guitar, ethnic music samples, Reason, Reaper and Ableton Live.

The album was made using the following DAWs (in order of importance): Reason, Ableton Live, Reaper.

DIVERSE MUSIC FROM THE BEGINNING

Marcel Rocha is a Brazilian composer and Doctor in Music. He works with music since the end of the 1980's, always mixing musical genres and styles.

Through his career he has produced artistic albums under his own name, has collaborated with a lot of artists, has made soundtracks for plays, games and videos, and has joined bands of original work. Rocha is known in the field of the kind of music improvisation known as Live Looping having participated of the Y2K International Live Looping Festival in California, as well as other music festivals in the US and Brazil.

He was half of ERIBÊRA - a duo with singer Uliana Dias, in which we blended Brazilian popular music with electronic and progressive rock (see ‘Music’ session).

Marcel was also a member of the prolific improvisational collective Olho Caligari. Their music was spread to the world, being performed in various international festivals around the world.

Whether improvising or composing, Marcel always gives much attention to the elements of spontaneity and improvisation, even when he is scoring a video or a film, or producing tracks in the studio, he trusts and rely heavily on his musical impulses. This happens when choosing instruments, timbres, scales, motifs, rhythms, etc. The spirit of the first impulses towards the creation of a piece of music are the main conductor for the unfolding of a musical work.

That is why Marcel Rocha's music seems to always flows forward, almost never looking back. A continuous flow of music!

Find more of Marcel's work on his Web site: www.marcelrocha.com