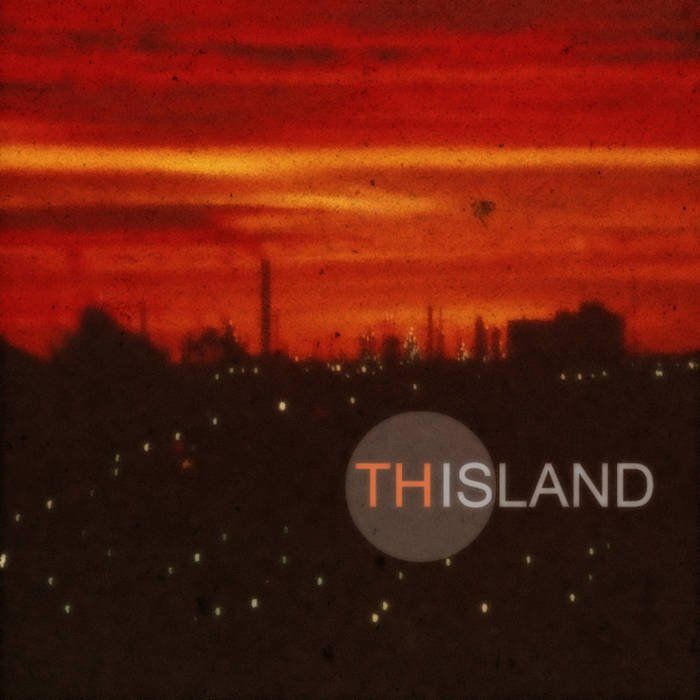 Amble, ramble and de-ramble the city in search of wildlife, ancient tracks, sacred signs, and paths of desire and fill abandoned roadside cars with earth and turn them into immobile gardens. To celebrate the growth of weeds, plants, flowers in the most hostile urban zones. To follow the journeys of insects as your guides. To write the city with cobwebs, tendrils, and minute flora and fauna.

The music of Thisland is a solitary soundtrack to nowhere, a non-tourist map into the unknown; an intriguing aural pilgrimage with no destination in time and space, nuances, and labyrinths.