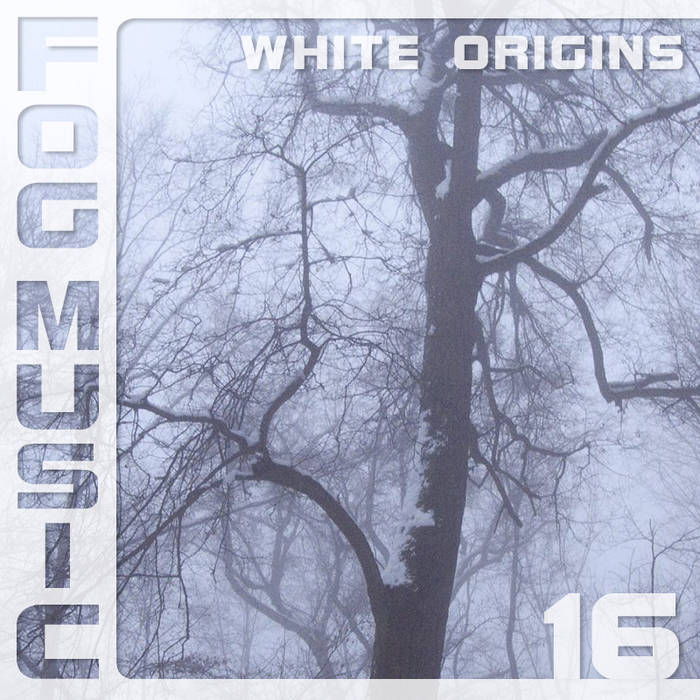 Brian Bourassa Fog Music 16 focuses of a cold, icy fog that drifts across the landscape. It's sharp and penetrating. You can almost feel it sinking into your bones.

White Origins's story began at 12 or 13, on a video game console, throwing together sounds made by someone else and saving it to a memory card.

The precursor was the influence of Rikki's father and his collection of classic dance records. An early memory recalls sitting in the back of the car with his parents, going... somewhere, and mentally picking apart the elements of the track playing on the car stereo - Rejuvination's 'Requiem'. Captured by the pulsating beat and lack of vocals, when all he had known was the Spice Girls or his mother's love of Céline Dion, Rikki took analyzing music forward to replicating and constructing his own.

Well, constructing his own combinations of those sounds made by someone else, which eventually felt limiting and fuelled a desire for more control over his own sound. Long story short - omitting tales of poor secondary education, unfulfilling college education, and by far a more satisfying and invigorating self-taught approach - Rikki is now White Origins, The Lime Room, one half of new project Ministerialis with vocalist Karen VR, and founder of Headform Records. More info can be found at rikkisho.wix.com/rikki-sho-music