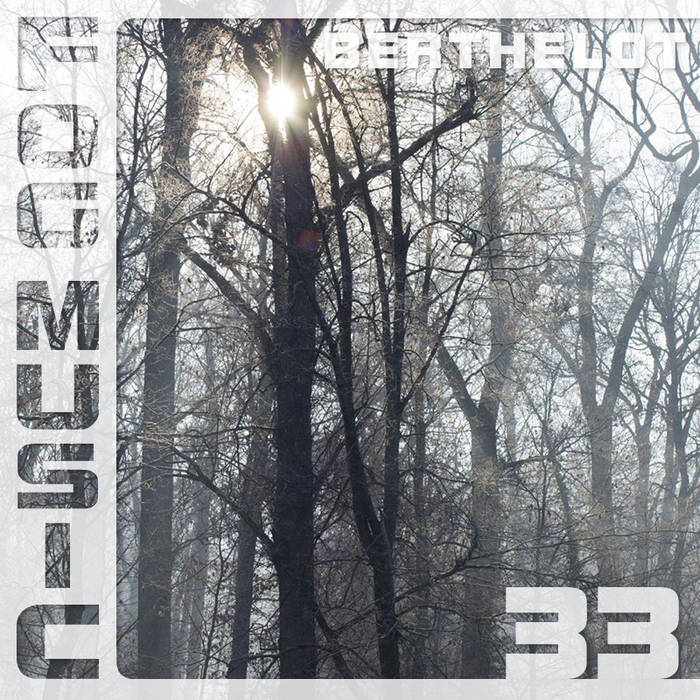 Jean-Luc H. BERTHELOT (born in 1954) started with classical training on piano and percussions, but the stifling conformity of the academy pushes him toward the world of improvised music.
Along the way he encounters composers such as Luc Ferrari and İlhan Mimaroğlu, but he considers the experimental sides of the improvised musics of the early 70s (Rock, Jazz, and Electronic) as the foundation of his sonorous experiments.
Since his first pieces created in 1970, he works the sound material following inspiration of the moment, a raw and instinctive approach by stratification where any imperfection or sound incident become a harshness on which to hang on atmospheres or reflections. In this way, he creates impalpable and timeless landscapes where vibrations, noises, and collages tend to blurring the structure of the piece.
His music is used for artistic exhibitions, contemporary choreographies, documentary movies and as ambient backgrounds for video games.
Main projects : Zreen Toyz, Arcane Waves, Elemental Noise.