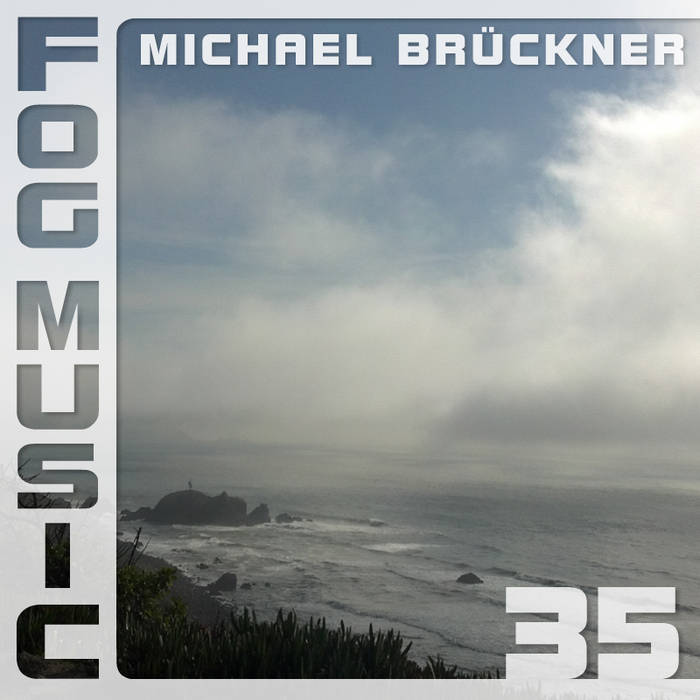 Michael Brückner was Born in Heidelberg, Germany, later settled down near Mainz.
Earns a living as a graphical designer.
Ambient and other electronica since 1992.
Accumulated an extended back catalogue (more than 90 albums by end of 2011, number still growing).
Since 2007 offers his music in the internet, via the usual platforms.
Sometimes gets reviews + airplay.
Very rarely plays live.
More at michaelbrueckner.bandcamp.com/music

Jack Hertz has been playing, composing and recording for more than 30 years. He is a seasoned improvisor who finds all aspects of creating sound fascinating. From the early percussion instruments to the present day hardware and software innovations. More at JackHertz.com