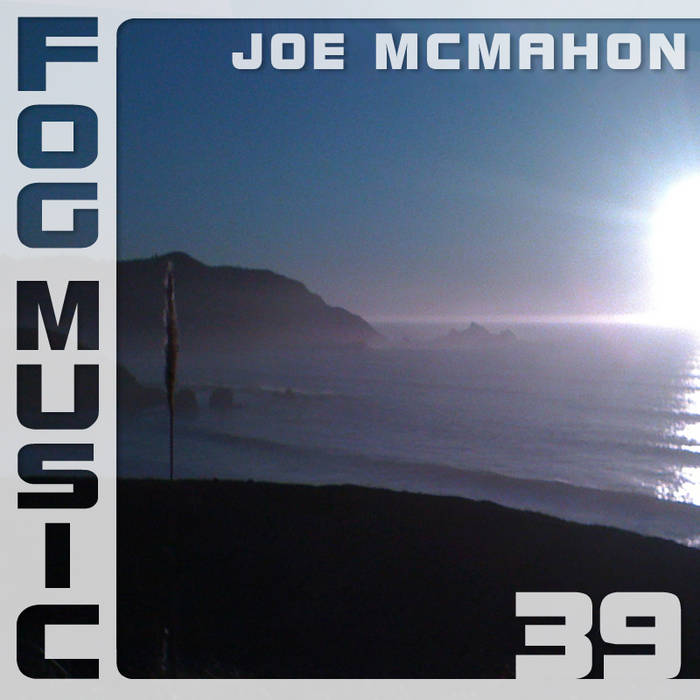 Read Joe's notes on the composition:

When Jack mentioned this project, I immediately thought of a piece composed from foghorns, so this is a musique concrète piece, made up entirely of foghorn. bell, and onboard ship and boat samples. Everything was assembled in Garageband.

It has its genesis in a day I went out to the San Francisco Wave Organ to do a field recording. It was a very foggy day, and the various ships and boats were blowing their foghorns along with the Golden Gate horns. The water lapped against the jetty and into the wave organ's pipes, and buoy bells came across the water as if they were only a few feet away. This is my impression of that day.

I mined freesound.org for as many useful examples as I could find. I decided that I wanted to go more textural than I could with just sample collage, so I Paulstretched the St. Lawrence River and San Francisco samples to a full hour, then worked a collage of the other sample atop this, processing them to achieve a drone context. I picked up the sailboat interior sample because it looked intriguing, and after listening, decided it would work as a foreground textural counterpoint to the more distant and inchoate drones, bells, and horns.

The final result lies somewhere between a drone piece and a field recording - an imaginary seascape bringing California, New Brunswick, Quebec, Norway, Germany, Slovakia, Turkey, and France together in one auditory place. Enjoy!

199961__innesjul__brume-criquets-sillery-septembre-a1-01.wav
- Foghorns of two ships meeting in the St. Lawrence River at Sillery (Quebec City, Quebec) on a foggy night, 2013.

252670__augustsandberg__sailboat-sailing-interior-2.wav
- Below the waterline aboard a sailboat off the east coast of the US, 2014.

Joe McMahon is a computer programmer, musician, and photographer from San Jose, CA. His music explores the fractal boundary between planning and coincidence, influenced by his early experiences playing jazz. He has released music on Just Not Normal, and Earth Mantra Records, and runs the Suborbital Records netlabel; he is one of the administrators for Stillstream.com, and has performed with Team Metlay and at the Different Skies electronic music festival in Arcosanti, AZ. His website is pemungkah.com

Jack Hertz has been playing, composing and recording for more than 30 years. He is a seasoned improvisor who finds all aspects of creating sound fascinating. From the early percussion instruments to the present day hardware and software innovations. More at JackHertz.com